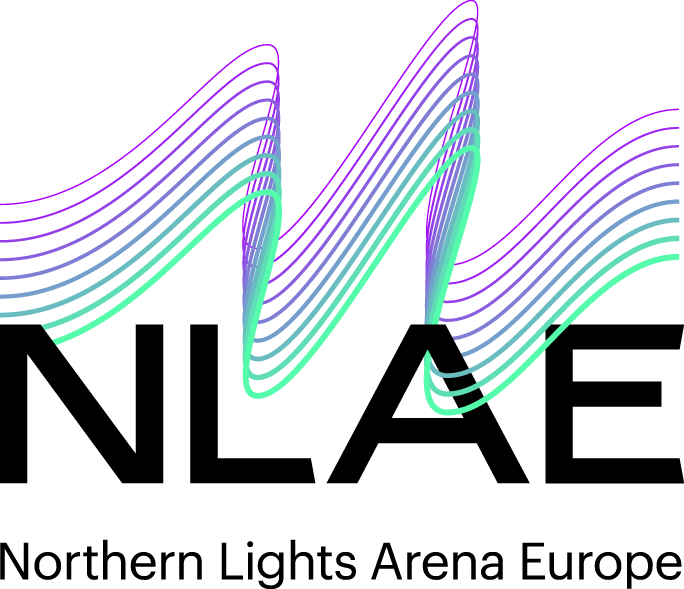 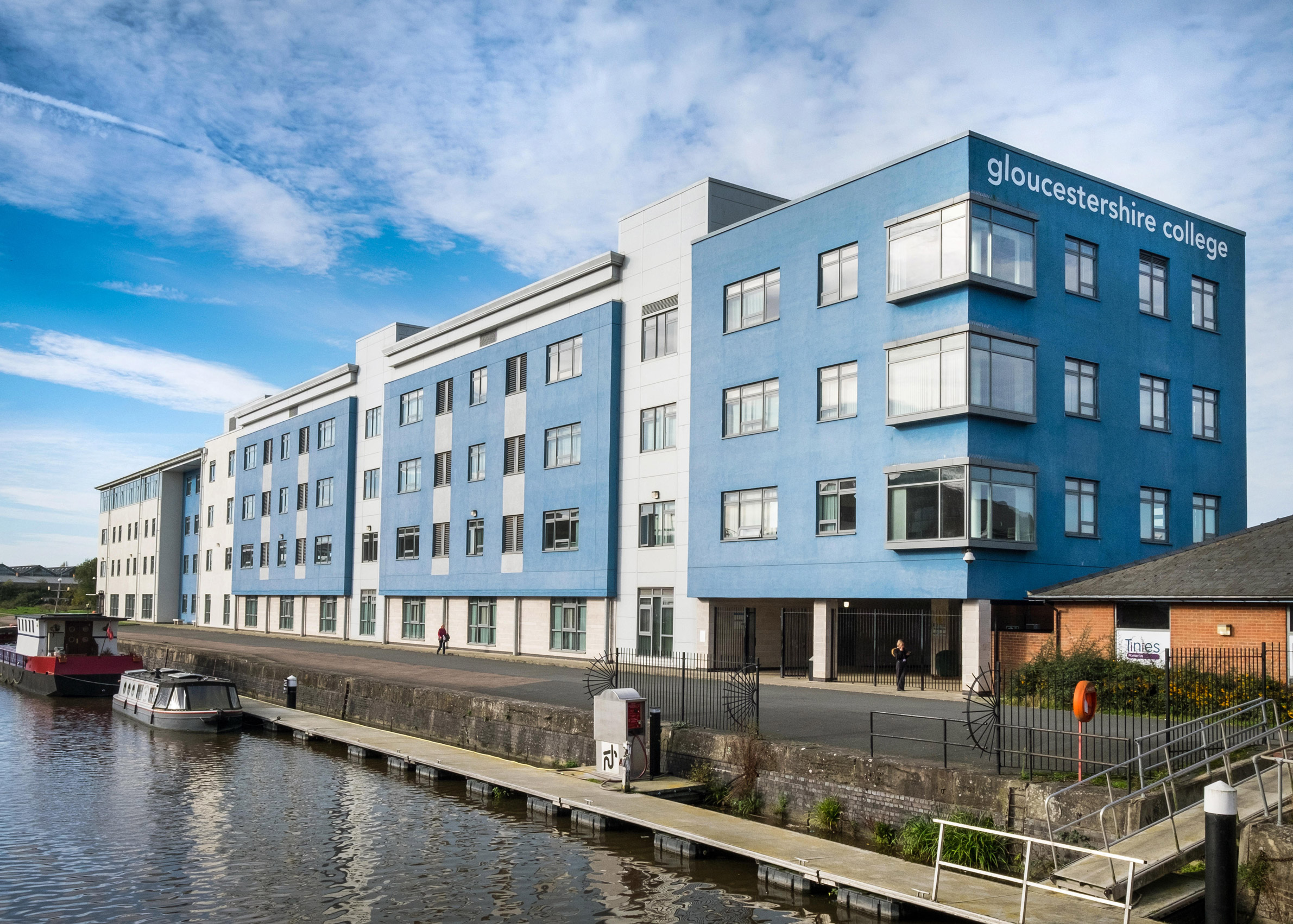 NLA Europe Limited (NLAE) have been invited by South Gloucestershire & Stroud College (SGS) to bring forward proposals for a new creative technology and esports education centre of excellence for Bristol and the South West.

NLAE will be submitting detailed proposals for the enhancement of the existing WISE campus, which could include a new education faculty of creative technology and esports education and student accommodation. This new faculty will work closely with the existing on-site Bristol Institute of Performing Arts, Bristol Academy of Media and the Bristol School of Art, and the other SGS Campuses.

The new faculty would include a circa 1,400-1,500 seat world class esports arena with a global digital streaming capability.  This technology will be designed and delivered by NLAE’s partnership with the global cloud-based education and digital technology provider, Amazon Web Services & Education (AWS).

AWS will also be designing and participating in the delivery of the cloud-based education content to be provided by the new faculty.  The technology provided by AWS will also allow SGS to deliver programmes remotely to classes at their other campus locations.

Vital Energi, one of the UK’s largest independent renewable energy companies, will work with NLAE and SGS to deliver a zero-carbon energy solution for the new development.

The Bristol project would be the next major education technology/esports project in NLAE’s expanding UK portfolio, and has a target opening date of September 2023.

Bristol is already recognised as one of the UK’s leading cities for innovation and technology.  NLAE’s proposed state of the art creative technology faculty and esports event arena will be a game changer for the City and surrounding region. The WISE Campus is already planning to open a new £7m Specialist Technology and Science building funded by the West of England Combined Authority in March 2021. This was the catalyst for NLAE’s interest in the site and it will provide much needed additional capacity in the area as the demand rises for digital technology.

UKIE, the industry body for games and interactive entertainment in the UK, recently reported that esports currently contributes £111m to the British economy.  Global esports revenues were US$1.1bn in 2020, with a global audience of 495 million.  Global revenues are projected to reach US$1.5bn by 2023.  The new development in Bristol represents a significant growth opportunity for local and regional employment and economic growth in the digital industries of the future.

“This announcement is the next step towards a development that would put creative technology and esports at the heart of Region.  We have always prided ourselves on giving students education and training that meets the demands of the changing jobs market and as such, this investment with two leading organisations would put us at the forefront of one of the world’s fastest growing industries. This private sector investment in the skills education of the West of England is a testament to the faith in the future of the creative sector in the south west as we emerge from the pandemic.”

“By working with SGS to deliver world class, future proof digital education and esports training and events facilities, the proposed WISE faculty development will put Bristol and the South West firmly on the global esports map.  Having been born in South Gloucestershire and graduated from Bristol University, it is a privilege for me to be leading a project that will deliver economic and employment opportunities for socially disadvantaged school leavers and a major reskilling opportunity for Bristol’s existing workforce in the digital industries of the future.”
About Northern Lights Arena Europe +
About SGS College +
Notes to Editors   +
NLAE Press Contact   +
About Northern Lights Arena Europe   +
About Location   +
NLAE Press Contact‍
E NLAEpress@fieldconsulting.co.uk
Terms & Conditions
Privacy Policy
© NLA Europe Ltd 2021
Registered in England 11995032
Site by nous.partners